Delhi, city and national capital territory, north-central India. The city of Delhi actually consists of two components: Old Delhi, in the north, the historic city; and New Delhi, in the south, since 1947 the capital of India, built in the first part of the 20th century as the capital of British India.

One of the country’s largest urban agglomerations, Delhi sits astride (but primarily on the west bank of) the Yamuna River, a tributary of the Ganges (Ganga) River, about 100 miles (160 km) south of the Himalayas. The national capital territory embraces Old and New Delhi and the surrounding metropolitan region, as well as adjacent rural areas. To the east, the territory is bounded by the state of Uttar Pradesh, and to the north, west, and south it is bounded by the state of Haryana.

Delhi is of great historical significance as an important commercial, transport, and cultural hub, as well as the political centre of India. According to legend, the city was named for Raja Dhilu, a king who reigned in the region in the 1st century BCE. 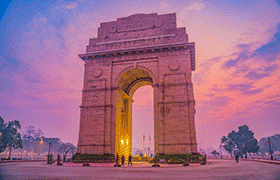 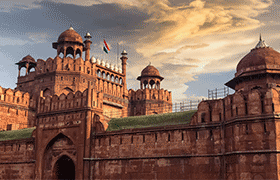 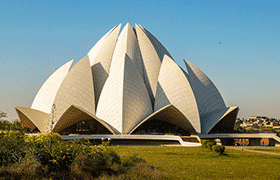 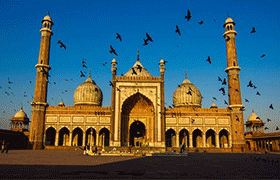 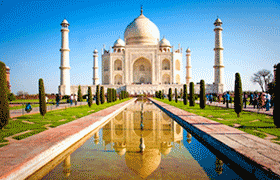